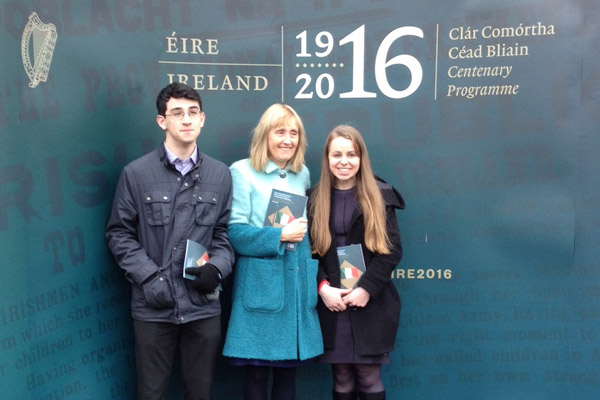 The Institute of Education took its place alongside all other secondary schools across Ireland at a special ceremony in Croke Park last Monday, March 7th, to mark the Easter Rising centenary commemorations.

In what was the biggest public event to date to mark the centenary, all schools were presented with copies of the national flag and the Proclamation.

6th year students Celine Delahoy and Joseph Mc Donnell represented the school at the event, which was presided over by President Michael D. Higgins and hosted by Ryan Tubridy.

It was a memorable day for the students and staff who attended, and an honour for the Institute to participate in such a significant national commemorative event. 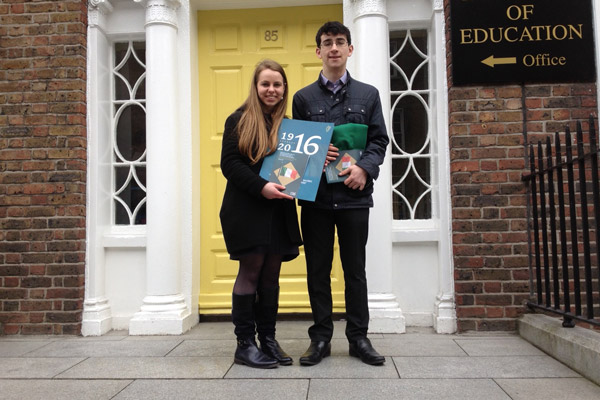 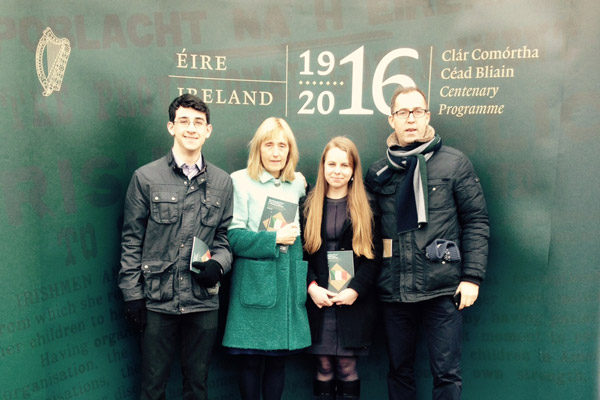