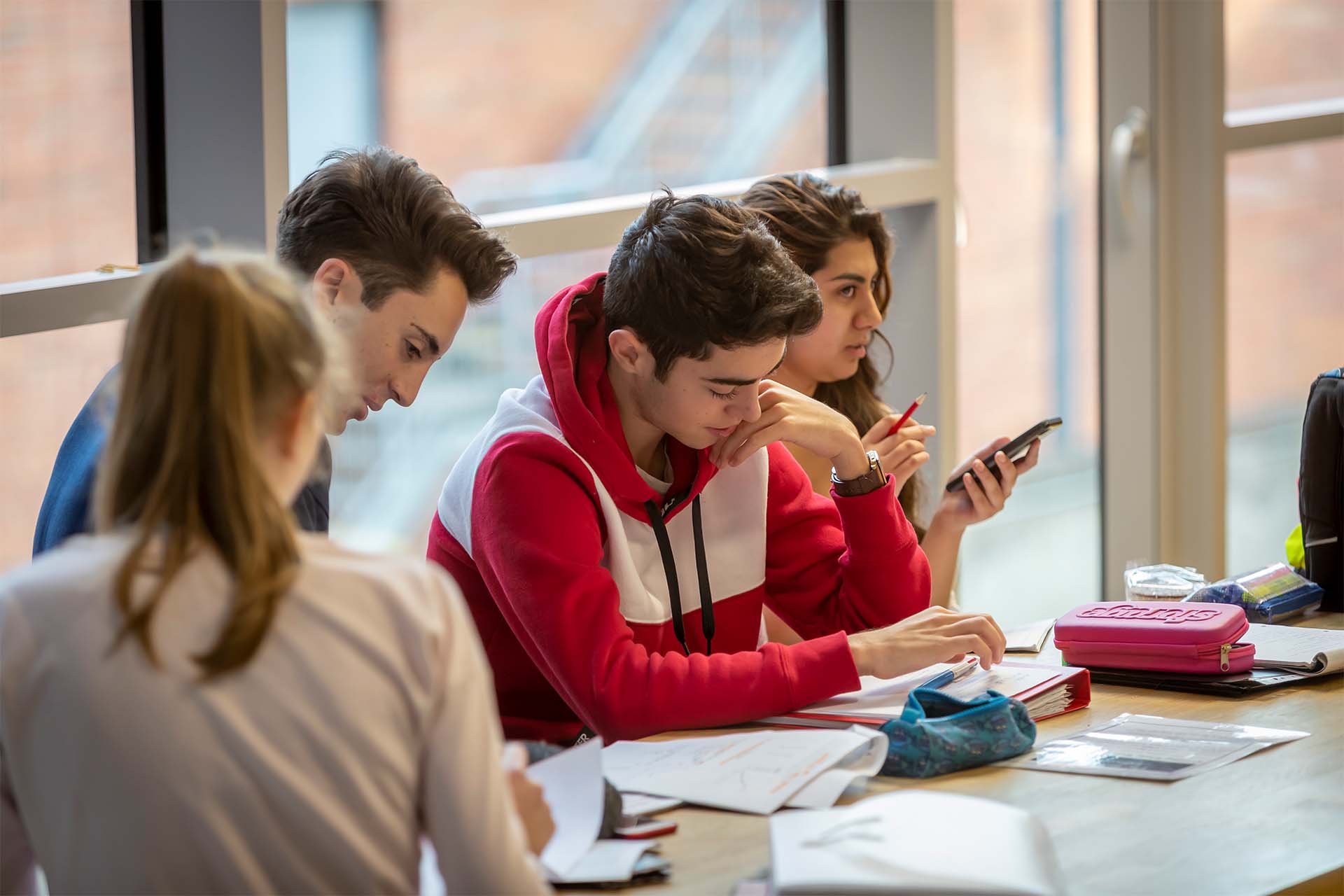 Comment/ analysis on the Physics paper (Higher Level) by Pat Doyle, Physics teacher at The Institute of Education

This was not a student friendly paper. The style and presentation was different to previous years. It gave the impression of being difficult and was presented in an unusual manner. If students were confident, kept their cool and read carefully through the questions, they would have realised it was not as difficult as it first appeared.
Students who had studied with past papers would have been thrown immediately, as it looked so different.
A paper like this may discourage student from taking Physics as a Leaving Cert subject.

SECTION A:
In Question 3 student might have been thrown, as a question on measuring the wave length of light appeared. This question appeared on last year’s paper, and this is the first time in 15 years that they have repeated a questions like this.

SECTION B:
Some of the questions in this section were very wordy.
Question 7 was a good example. There were a lot of words. However, if student had kept their cool and read it carefully they would have seen it was in fact quite a nice question.
Question 8 was on semi-conductors, a topic that a lot of student would not be that fond of. Again, the question itself was quite manageable.
Question 10 was on electromagnetic induction, a topic that is also not popular with student. The question itself was quite nice.