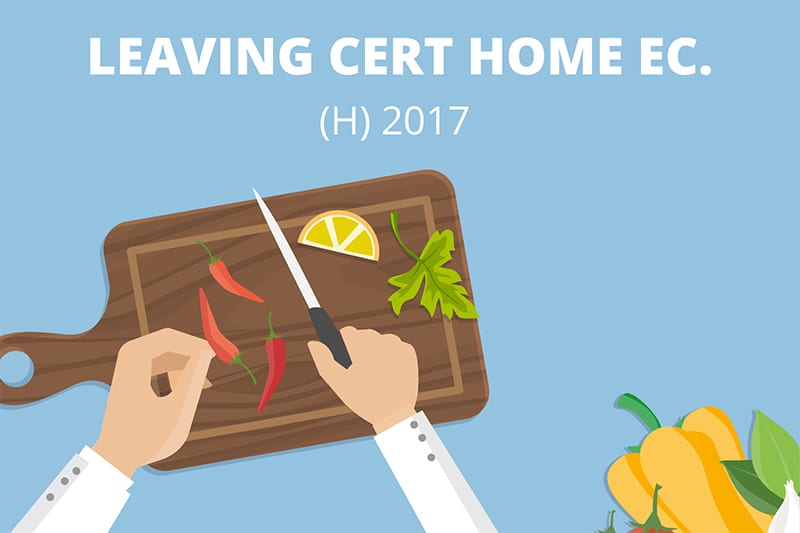 While the questions asked were clear and straight-forward, this was not a predictable paper. Small areas of the course were given quite a lot of weighting, and students who were relying on specific topics to appear may be disappointed. Students who left nothing to chance and covered the course in its entirety, will do very well in this exam.

Short questions:
While the questions asked in this section were not too challenging, they related to topics that students may not have been expecting. The questions that were asked may not have challenged students who had put a lot of work in to learning the finer details of a massive course.

Ques 1: (compulsory question)
This was a topical, straight-forward question. Students might have been surprised that carbohydrate (the chemical composition of carbohydrate) appeared on the paper, as fibre appeared last year.

Question 2:
Again a straight-forward question, but the topic in question, ‘cheese’, has not been asked before. The role of artisan producers (part C) hasn’t appeared since 2009/2010.

Question 3:
The ‘taste’ experience and sensory analysis testing is a very small part of the course, but this whole question was devoted to the topic. This may have caught some students out.

Question 4:
Housing seems to have been a theme throughout this paper, and it appeared in this question, with reference to the social housing strategy and mortgages.

Question 5:
It was surprising to see marriage appear on the paper again, as it appeared two years ago.

Electives 1 & 3:
The topical issues of social housing provision, unemployment, employment and work all appeared in Electives 1 & 3.
Reliance on Home Economics textbooks would not have helped here and students would need to be very tuned to current affairs and recent commentary on these issues.