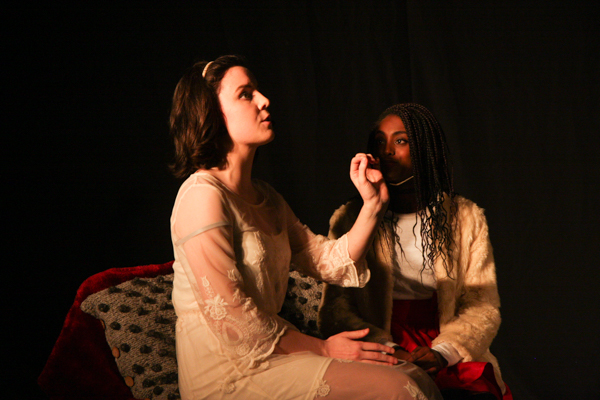 The theatrical debut of this year’s 4th year students took the form of an adaption of Henrik Ibsen’s A Doll’s House. The drama group consisted of a fine cast of 27 actors in total (including dancers) choreographed skilfully by Emily Kearney and pulled together under Helen Casey’s direction.

This stylised production involved the use of a chorus of tormented thoughts that accompanied the character of Nora on stage throughout. They were self scripted and abundant with energy and malevolence in equal measure!. Molly Whelan excelled as Nora , the central figure of the play , a woman struggling to assert herself in a marriage devoid of personal freedom. Edmund Tucker captured the essence of the controlling husband Helmer in a finely observed performance. Haunted by the sins of her past ( she borrowed money from the dislikeable Krogstad – Gavin Kildea inhabited the role very well indeed) Nora eventually finds the voice she needs to triumph. Well done to all involved. Way too many to name – but the smaller roles of maid, nanny and friend ( played by Hannah Waters, Anna Walsh and Salome Keegan ) do deserve special mention. Stage design and costumes suitably impressive. Already looking forward to the next treading of the boards by the Leeson Street Players. 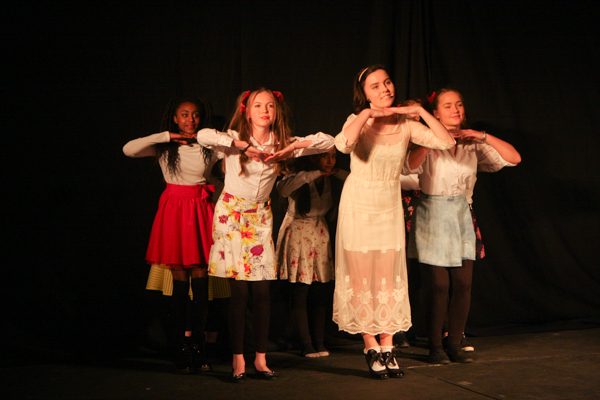 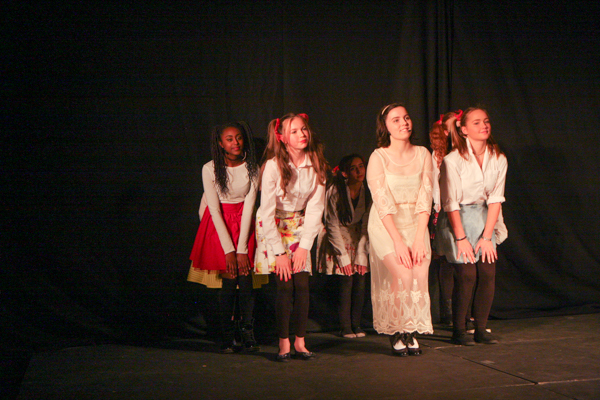 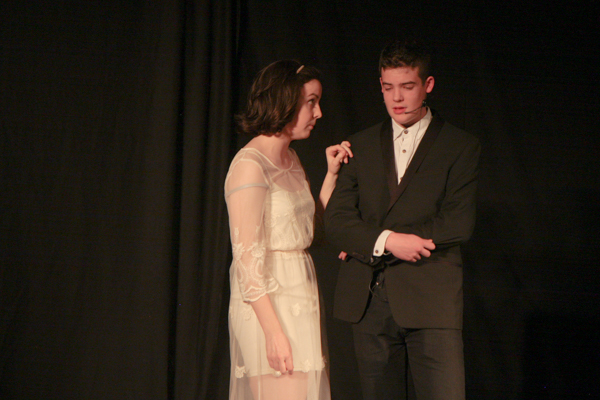 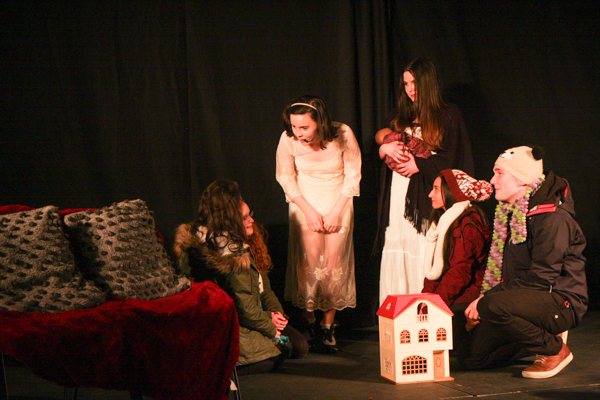 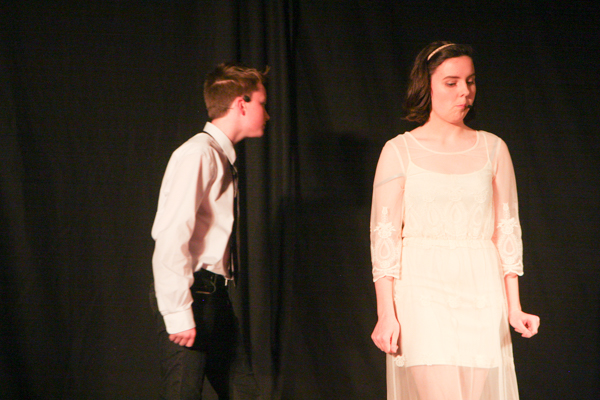 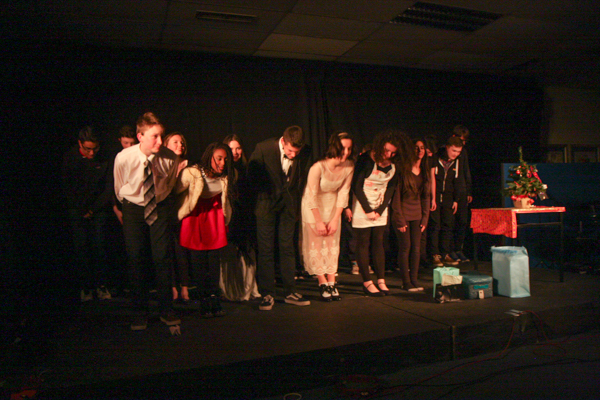 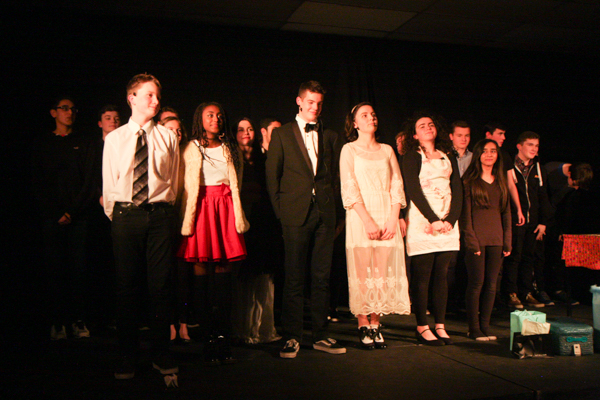