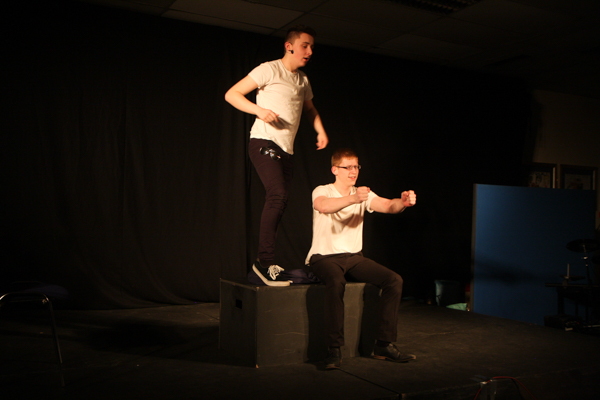 The 5th year drama group – tantalisingly entitled Diamond Sparkle and Co sure lived up to their name on Thursday night as they shone through in a clever slice of Brian Friel’s drama… Philadelphia, here I come… Nathan McGeough, a hugely believable Gar Public, Eoin Leonard his witty sidekick with a very watchable stage presence, Diana Panova was as true an Aunt Lizzy as any ever seen and the lovable ole Madge played by Emma Russell stole our hearts as much as Gar’s. A very inventive touch with the live radio supplied by Rebecca Leeson and lets not leave out the American husband (Moye) whose wife just wouldn’t stop throwing those tissues. All in all a slick savvy drama group with plenty of glitter. 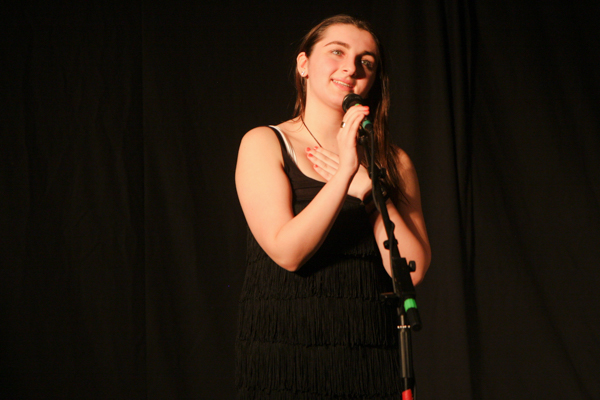 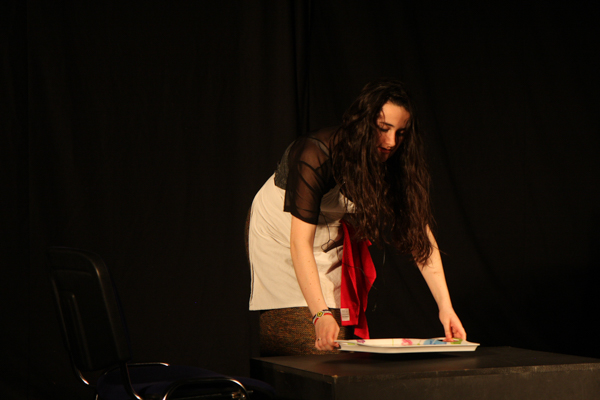 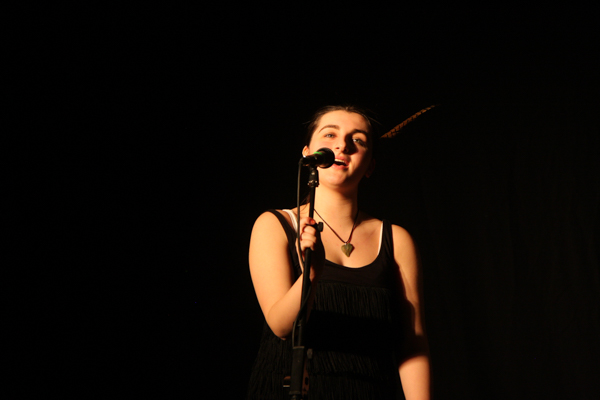 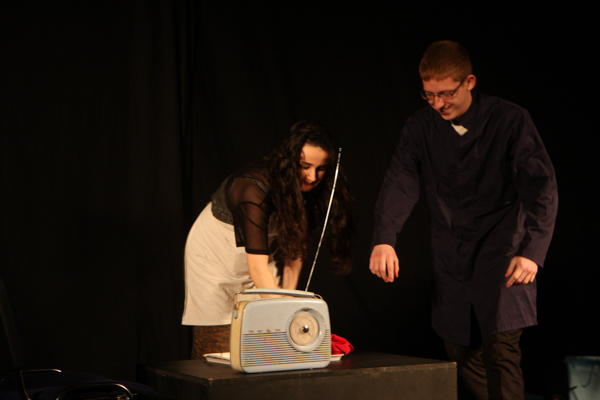 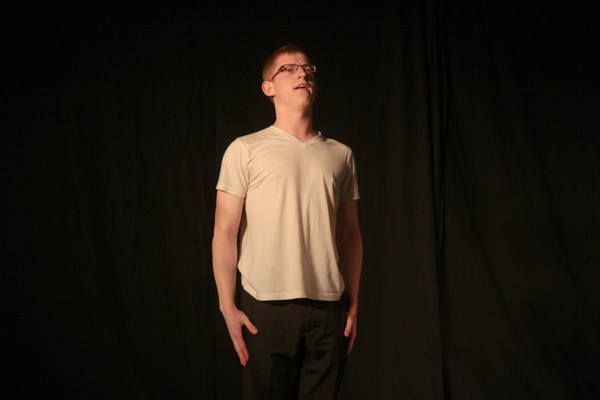 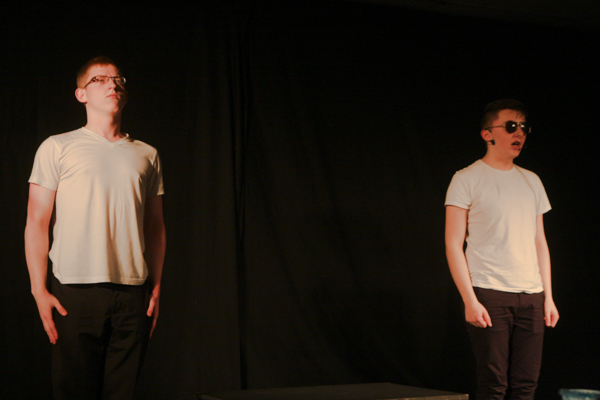 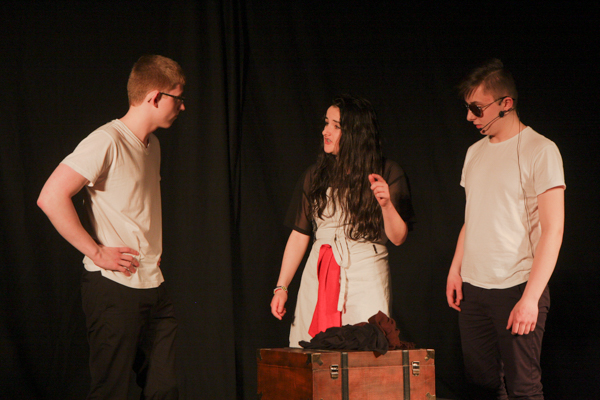 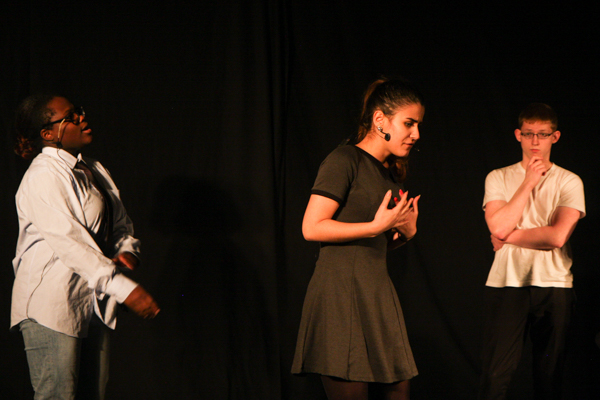 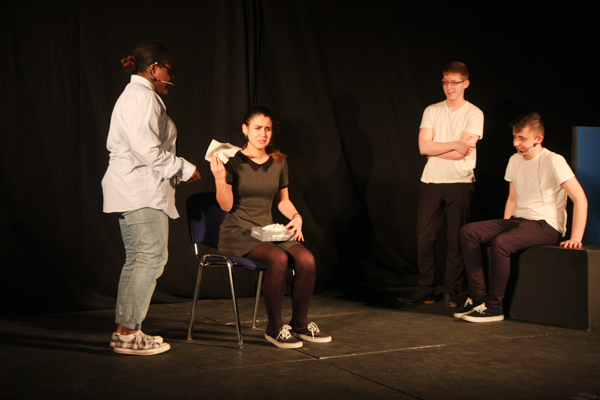 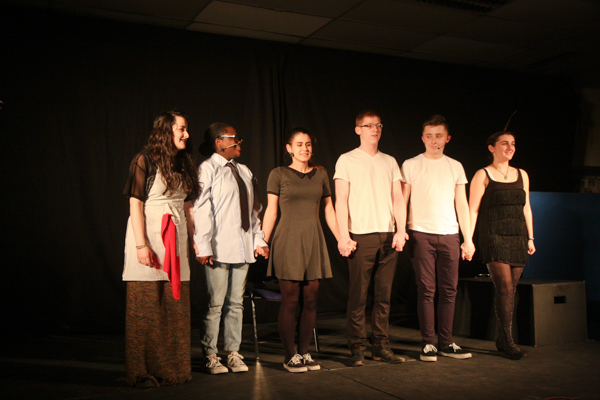