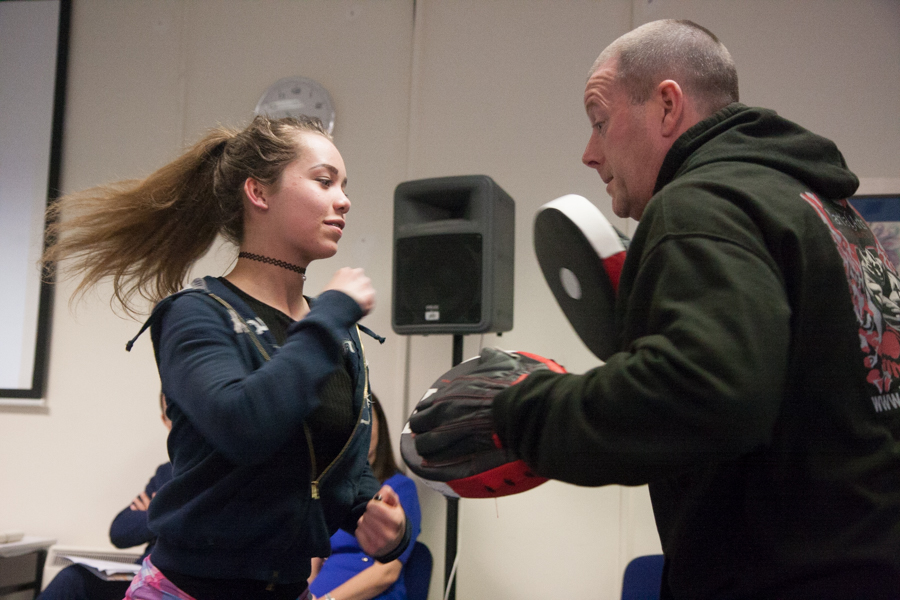 All in all this was a well thought out exam. Students would be happy with it. It nicely incorporated some topical issues such as Glyphosphate and the drought farmers experienced last summer. Very importantly though it was fair and had no questions that students would not have been prepared for. Hardworking and well-prepared students would have had no problems with it and that’s all teachers and students hope for in the written exam.

Question 1: Short Questions
No surprises here. All the questions were straightforward and nothing too tricky

Question 2: Soil Question
A lovely question which addressed the 2018 drought and soil water.
The question also covered soil pH and this year’s experiment was on flocculation which would be well known by students

Option 1
A question on Beef Production.
First about suckler cow breeding.
Part (b) Was a good test of student’s ability to compare suckler beef production with dairy beef production.

Option 2
Mixed question about photosynthesis, silage and microbiology. Students also doing biology would like this question.

Question 4 – Experiment Question:
This is a popular question choice among students and this year all the experiments were straightforward. All students that covered their experiments properly would have been rewarded.

Question 5:
Question on crops and chemical pesticides. Again the question was very topical with reference to the herbicide Roundup.

Question 7- Genetics:
Students would have really liked this genetics question. The definitions were straightforward and the cross was a dihybrid a type that students would have practised many times during the year.

Question 8:
Part (a) The lifecycle of the liverfluke appeared for the first time in a few years.
Part (b) covered the differences between monocot and dicot stems, very straightforward for most students.
Part (c) Asked the difference between pairs of terms as usual with nothing out of the ordinary

Question 9:
Scientific Explanation Question
Again this was a very nice question with no tricky parts.