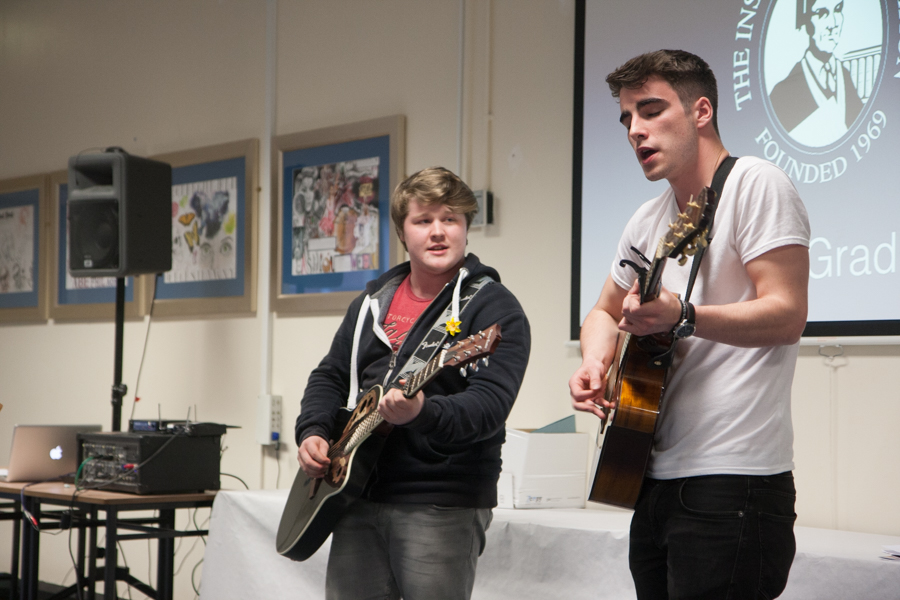 Please find below comment/ analysis of Chemistry (Higher Level) from Tara Lyons, Chemistry teacher at The Institute of Education.

A nice, straight-forward, fair higher level paper. Students who practised with past papers will be happy with this exam. One thing that stands out is that there were three questions involving graphs- usually there would just be one. There was a bit more emphasis this year on atomic theory than in previous years, but nothing too challenging. It was nice to see the 150-year anniversary of the periodic table acknowledged in Question 5, with a nice, straight-forward question on the topic.

Question 1 was on volumetric analysis. The experiment had the usual practical procedures, observations and calculations.

Question 2 was the anticipated organic experiment question. It involved drawing apparatus, safety precautions and a percentage yield calculation. This has appeared on past papers and would have been very manageable.

Question 3 was another nice question on determining the relative molecular mass of a volatile liquid. Again, students who had prepared with past papers would have been well able for this question. A bit of atomic theory was brought in at the end of the question, and it’s nice to see topics mixed like this.

Question 4 (short questions) had the usual array of short questions that covered the entire syllabus. Questions on radioactive decay in bananas and calculating the amount of painkiller in doses of ibuprofen in children were particularly nice.

Question 5 acknowledged the international year of the periodic table, with definitions and a knowledge of the positioning of elements and how this affects their reactivity, required.

Question 6 was on fuels and heats of reaction, as per usual in recent years. Structures of organic compounds as result of oil refining was examined here.

Question 7, Part A examined acids and bases. Part B involved drawing a graph and using the graph to predict the value of Kw, and then using this to calculate pH. This part of the question would have been challenging to students.

Question 8 was a general organic chemistry question, where knowing structures and homologous series was a must. Students had to plot another graph and make a prediction.

Question 9 was a nice straight-forward question on rates of reaction. Students were given a graph and asked to use the graph to carry out calculations. It also questioned how particle size would affect the rate of reaction.

Question 10 had more organic chemistry and atomic theory within the three parts, and a stoichiometry problem involving ratios from a series of given balanced equations.

Question 11 had more atomic theory, chemical equilibrium and the final option part about the greenhouse or crystallography.