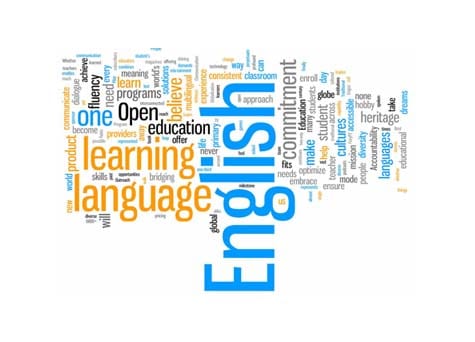 Review of English Higher Level Paper 2 2013, by Jim Lusby, English teacher at The Institute of Education.

SINGLE TEXT: By far the vast majority of candidates study the Shakespeare play Macbeth, where the expected emphases on character and language appeared on the paper. In fact, there was a consistent and recurring focus on the creative use of language, not only in the Macbeth question, but throughout the Single Text Section, and indeed throughout the entire paper. It was, however, a question only for those who had specifically studied the imagery of the play.

The other question, on Macbeth’s character, will have been the popular choice. Although the phrasing of the question was complex, containing four separate elements, the well-prepared student would have recognised that an examination of ‘Macbeth’s mind’ could best be conducted through a detailed exploration of his various soliloquies in the drama.

COMPARATIVE STUDY: Firstly, in line with the rest of the paper, the expected and hoped-for modes of Cultural Context and Theme were examined. This, however, was the only area in which the course presented difficulties for those setting the questions, a problem that has been with us for some years now. There are thirty-nine texts prescribed and finding questions that are fair to all can be a challenge. This year, the first question on Cultural Context – ‘deeply embedded attitudes can be difficult to change’ – was tautological, since by definition that which is deeply embedded is difficult to change; the second Cultural Context question focused on ‘social class’ only, which was too specific, since social class is not a major feature of some of the prescribed texts, including The Road, for instance. This problem in the phrasing of the question carried over into the tasks set on Theme or Issue, particularly in the second quotation presented for discussion, ‘a theme may not be resolved to the satisfaction of the reader,’ which is well-night meaningless, since a theme – such as family, for instance, cannot be ‘resolved’. More thought in the phrasing of Comparative Study questions is needed.

UNSEEN POEM: This section contained a hugely welcome change from previous years, in that it presented for reading and discussion a real poem, ‘The Fist’, by a real poet, Derek Walcott. Brilliant!

PRESCRIBED POETRY: There were no surprises, in either the selection of poets or the questions set. A huge relief for everyone. Sylvia Plath would have been the choice of many candidates, closely followed by the popular Elizabeth Bishop and Derek Mahon, while the Jesuit Gerard Manley Hopkins was the perfect option for the only remaining seminarian in Ireland. All the questions were manageable, asking students to discuss both style and themes in their chosen poet.

All in all The most settled English Paper 2 for many years, with no surprises in the material examined.