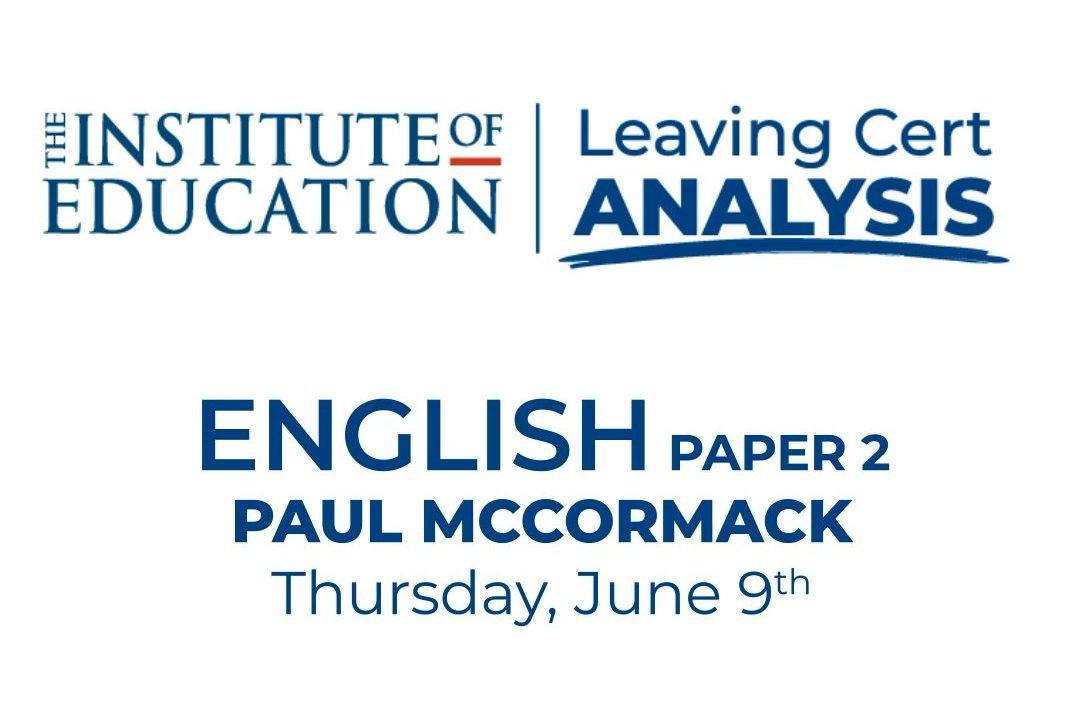 This paper was designed to reward those students who have worked hard on their analytical, planning and critical thinking skills, as well as the quality of their expression and articulation.

It offered all candidates opportunities to excel, to the best of their ability, after a ridiculously tough two years.

As with last year, Changes to the exam meant that students did not have to answer all 3 sections but could select the most appealing questions from any 2 of the 3 areas of study.

The majority of students would have answered on Othello in this section and the two questions asked needed to be navigated carefully.

Each question contained particular wording that would have to be considered carefully in the planning stage before the answer was written.

The first, which asked students to discuss the nature of the relationship between Lago and Emilia, specifically required commentary on what aspects of that relationship might be deemed ‘fascinating’ or ‘disturbing’.

The second, an Othello character study, specifically focused on the character’s status as an outsider and some candidates might have found this particular element difficult to tease out into a full-length response.

These questions were designed to reward those students who worked hard to develop a detailed knowledge of the play. However, candidates needed to be careful not to ‘narrate’ the play, and the crucial requirement for critical thinking and analysis was obvious in answering these questions

Similarly structured questions were set for the other single texts examined, ‘All the Light We Cannot See’, ‘A Doll’s House, ‘Frankenstein’ and ‘The Picture of Dorian Gray’.

All three comparative modes were examined, and all three modes contained questions which were again subtle and required careful thought.

However, all three modes contained questions that were framed in a way which would reward the well-prepared candidate who understood the importance of writing in the comparative spirit.

The poetry section should have left most candidates feeling happy and comfortable.

The unseen poem (‘The Voice You Hear When You Read Silently’, by Thomas Lux) was fairly straightforward for the candidate who has studied poetry, and both of the question options in this section required candidates to analyse the poet’s use of language.

In the studied poetry section, there were questions on Irish poets Brendan Kennelly and W.B. Yeats as well as Adrienne Rich, Emily Dickinson, and William Wordsworth.

All of the questions required candidates to reflect on the themes addressed by their chosen poet as well as that poet’s use of language.

The wording of one or two of these questions required careful thought and consideration. In particular, the wording of the Yeats question, which asked students to comment on the lessons Yeats learned from History, Myth and Legend, was tough.

However, tough questions are the nature of the exam, and students had lovely choices elsewhere in the section which offered a more than fair selection of poets and questions.

The omission of a question on DH Lawrence, the only poet on the course who had not already been examined in the last three years, was a disappointment.