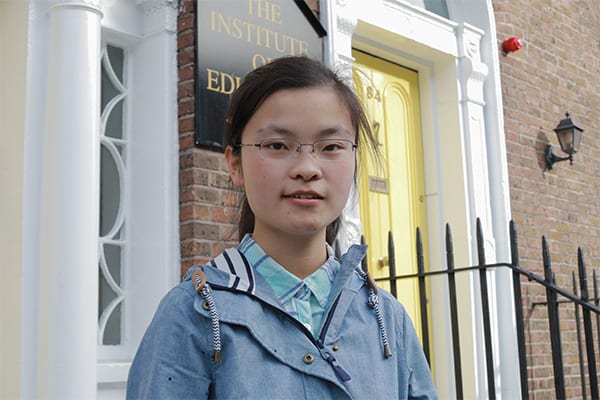 Congratulations to 5th year student Meilun Xu, who has been selected to represent Ireland at the European Girls Mathematical Olympiad.

Meilun is one of four competitors selected to represent Ireland at the event, which will be held in Ukraine in April.

This year over 50 countries from Europe, Asia, the Americas and Australia are taking part, with each sending a team of their four best female mathematicians of school age to participate in the problem-solving competition.

The students on Team Ireland were selected following a national competition held in Irish Mathematical Trust centres across the country in February.

This is a wonderful achievement for Meilun and we wish her every success in the competition in April!