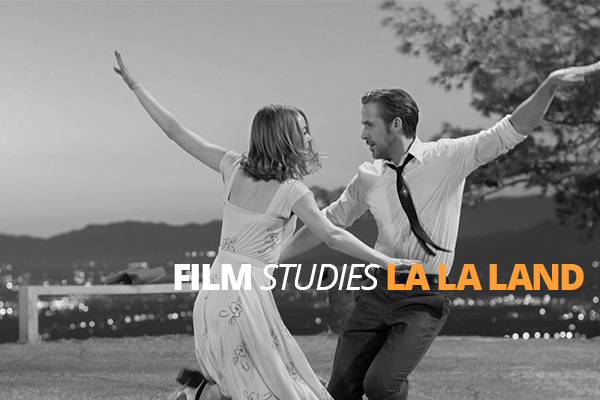 As Hollywood enters awards season our Film Studies class has turned its attention towards the works of the industry’s newest luminary, Damien Chazelle, the young director who has won high praise for his latest movie La La Land.

Chazelle’s previous film Whiplash served as a powerful centre piece to class discussions. The story of a young and ambitious jazz drummer, the movie moves at a stunning pace with editing that emphasises musicality and intensity.

To further our discussions on editing, we looked at the work of Edgar Wright, the director of Shaun of the Dead, Hot Fuzz and Scott Pilgrim vs. The World. Wright shuns banal exposition shots and instead focuses on quick transitions that emphasise dynamism and humour.

Next month we will be contrasting what we have seen by looking at bad editing and shot composition. This will involve a look at the works of Ed Wood, creator of what is widely considered to be the worst movie ever!