Skip to content Skip to main menu
Focus on Hitchcock 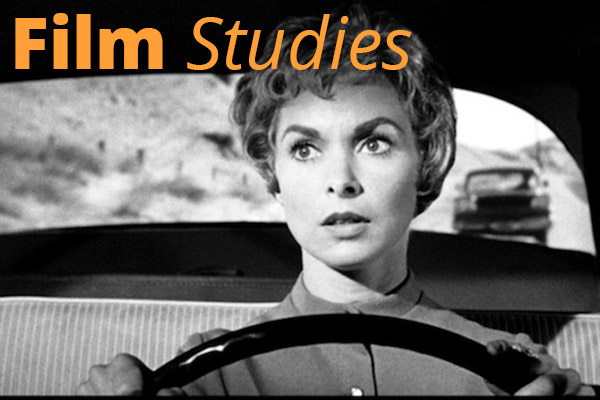 Alfred Hitchcock’s masterpiece Psycho has become so absorbed into the modern filmic language that visiting the source material can have instant déjà vu. Despite this it can still have a startling effect on the audience when viewed in its entirety.

Our class analysis was geared towards several key facets of the film. Firstly the striking soundtrack was discussed. We altered the music and saw how our responses changed. We also discussed many other great examples of soundtracks, from the fanfares of John Williams in Star Wars to “Thus Spake Zarathustra” in 2001: A Space Odyssey and even “Bad Moon Rising” in American Werewolf in London.

Another topic of discussion was publicity and its effects on the audience. Hitchcock famously bought up every copy of the book Psycho was based on so that the twist could not be spoilt. He even placed paramedics located in cinema lobbies as a publicity stunt to drive the audience’s tension over the terror they were about to see.

Film Studies class will be running again in the New Year with a range of diverse and interesting movies. The class is open to all full-time 4th and 5th year students and takes place on Thursdays at 4.30pm in G-3. All welcome to attend!