Home Economics (H) 2013: Required a comprehensive knowledge of the course 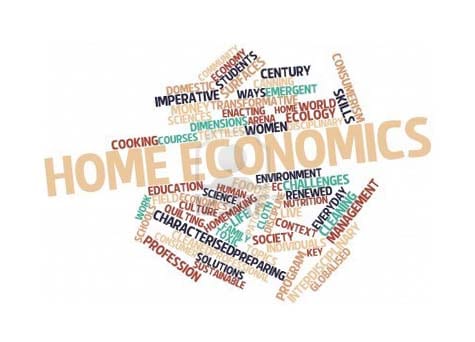 This was generally a fair paper for students who had worked hard and had a comprehensive, in-depth knowledge of the course. If you had covered everything on the course you would have been very pleased with the paper. The questions were clear and concise and students would have known exactly what they were being asked for.

Short Questions: Anyone who had a good overall knowledge of the course would have been very happy with these questions.

Compulsory Question 1, Section B– No surprises here, with Lipids appearing as the nutrient on the question. There may have been some disappointment with how little on nutrients appeared on the paper. A lot of time goes in to this part of the course (nutrients)

Question 1 B: Analysis of the table– This seems to be a regular feature of the Honours paper now. The question was straight forward and students would have been well able to answer the question relating to the table. It related to current, relevant topics- obesity and the food pyramid. Student would have been happy with the fact that the compulsory question was very doable.

Optional Question: (2 out of 4 must be answered)

Question 2- Sensory Analysis and Modification of Recipes. A lot of students would have been surprised that a whole question came up on this (it is a small section of the syllabus). Sensory Analysis last appeared in 2007. Part A and C of the question required some independent thinking on the part of the students. Rote learning would only have got them so far.

Question 3- Micro biology and food spoilage. Part A was straight forward, focusing on causes of food spoilage in relation to enzymes. There was no ambiguity here and students had good scope to display they knowledge. The only thing that might have let them down was that they mightn’t have expected it as Preservation came up on last year’s last year.

Question 5- Sociology. This was one of the easiest questions that has appeared on Question 5. Areas covered included explaining sociological terms/ changes in family in Ireland today and two laws related to children.

Elective 1: Home Design and Management. ‘Housing’ reappeared this year. It did not appear last year having featured every year from 2004- 2011.

Elective 3: Social Studies. Very straight forward. Part A was on Work, Part B on Poverty and Part C on Primary Education.