Skip to content Skip to main menu
Irish Paper 2 (H) 2019: Shows all areas of the course must be covered 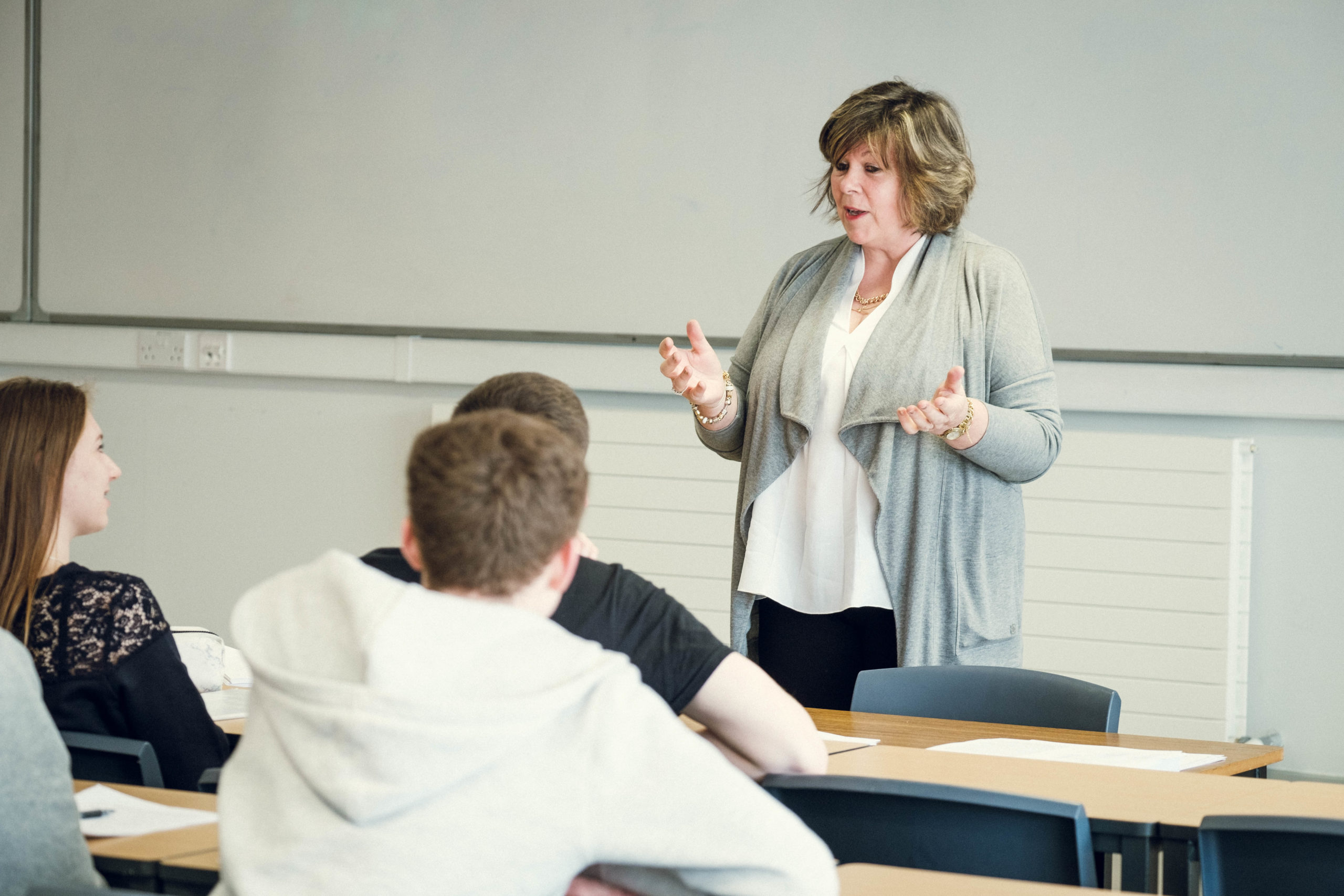 This paper really shows that all areas of the course must be covered. You can’t afford to leave anything out. If students held their nerve in this exam they would have been fine. This is the eighth year that Gnáthrud has not appeared in the prose section, however Dís was widely anticipated and students would have been well prepared for this. Students would have been surprised with the appearance of An tEarrach Thiar in the poetry section. Having said that the poem is regarded as one of the easiest of the five on the course.

Question 1 – Comprehension:
The first comprehension dealt with Constance Markievicz, her life and women obtaining the vote in 1918. It was a dull comprehension, but would have been easily understood.

The second comprehension dealt with research and exploration in space. Students might have had difficulty with the translation of the word in the title ‘Taiscéalaíocht’ which means exploration. This would be a problem, as the word was mentioned consistently throughout the comprehension.

Question 2 – Prose:
Dís appeared here. The paper referred to it as a short story, when in fact it is a dialogue. Of the five pieces of prose on the syllabus, it was the one that was hotly tipped to appear. The question dealt with both the life and the mind of Sean’s wife.

Question 3 – Poetry:
The poem An tEarrach Thiar appeared for the 3rd time, which would have surprised many students. It is regarded as the easiest of the five poems though, and the question was very straight forward,

Question 4 – Additional Literature:
The two most popular sections are Question (a) An Triail and Question (f) Dánta Breise.

An Triail: About 80% of students opt for this section. It was an open question, where no specific characters were mentioned. Most students would have been happy with it.

Dánta Breise- Colmáin: Question 3, on what importance was attached to the pigeons, may have been somewhat testing for students.