‘Meet The Role Models’ visits 4th year at the Institute 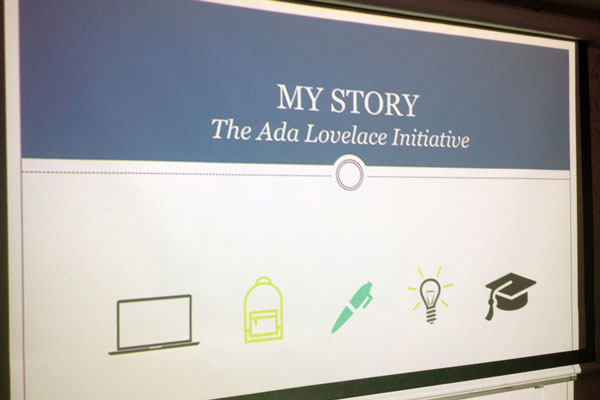 Our 4th year students got an insight into working in the real-world of science and technology today, when Lauren O’Meara from Aviva Insurance came in to talk about her role as an Actuary, her educational background and how she chose her career path.

The talk was part of the ‘Meet The Role Models’ interview series, which brings female professionals working in the technology and science industries into 4th year classrooms to talk about themselves and their work.

The series is being run as part of a new Irish school programme called the Ada Lovelace Initiative (ALI), which hopes to inspire girls to consider careers in the STEM field,

The initiative is named in honour of Ada Lovelace, an inspirational mathematician and writer who is widely regarded as being the first computer programmer. December 2015 marked the 200th anniversary of the birth of Ada Lovelace.

Our 4th years found the talk very informative and hopefully it will provide some food for thought when they are considering their subject choice for 5th year. 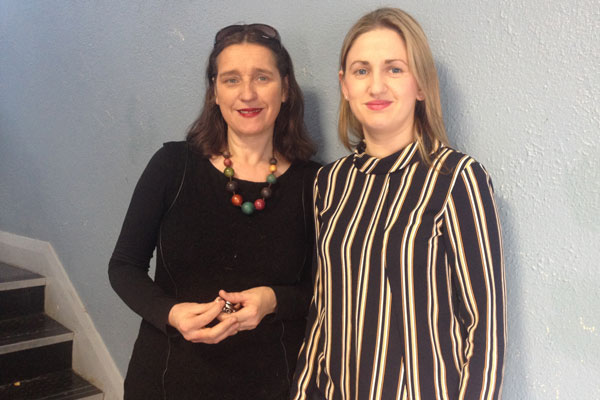 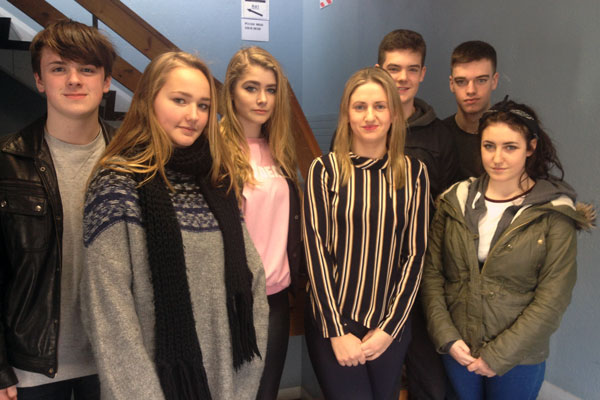