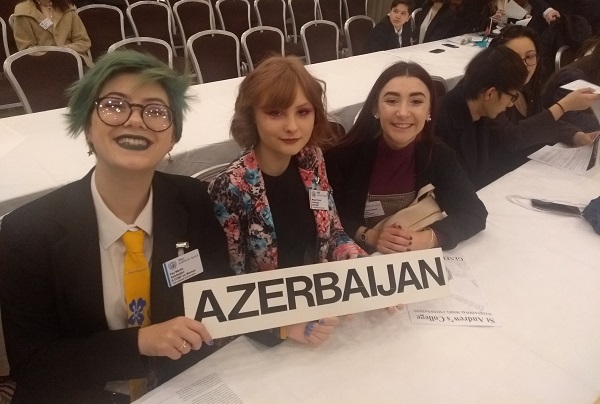 Over the Easter break the Institute sent a delegation representing Azerbaijan to the St. Andrew’s International Model United Nations (SAIMUN). During the four day event students were tasked with formulating clear and considered visions of the future and debated a range of topics including universal healthcare, refugee aid, industrial development and the future of space travel.

Usually, SAIMUN is the last MUN of the year but this year saw the inaugural High School Model United Nations (HSDMUN) take place in April. This was also a wonderful event that gave the students the opportunity to represent Canada and Ireland.

The students spent time and effort carefully crafting resolutions with some going so far as to contact the real Irish UN delegation to get insight into the delegation’s position on the discussed issues.

Congratulations to all the students who took part in both events- we’re looking to next year already! 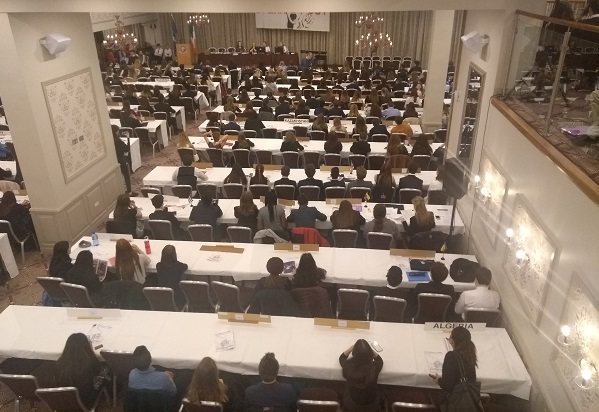 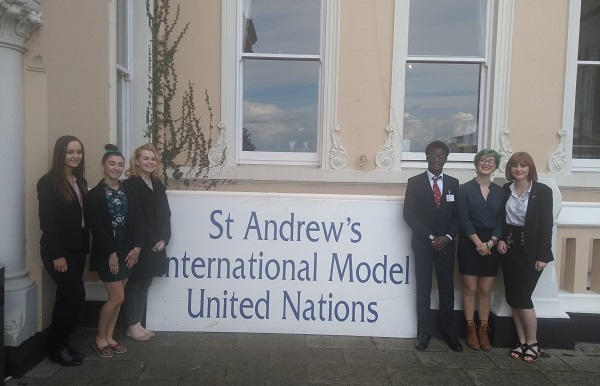 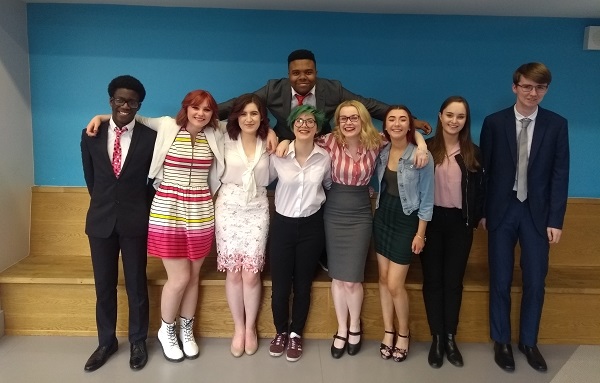 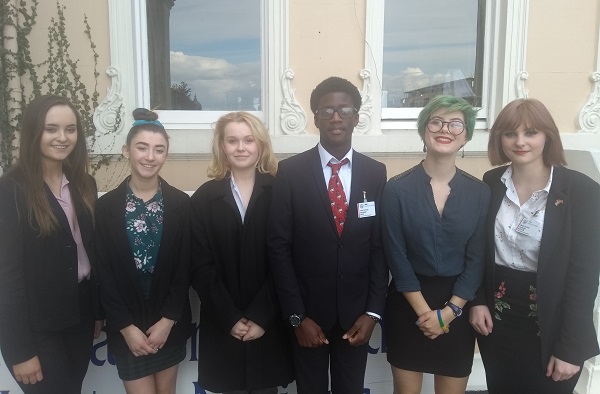