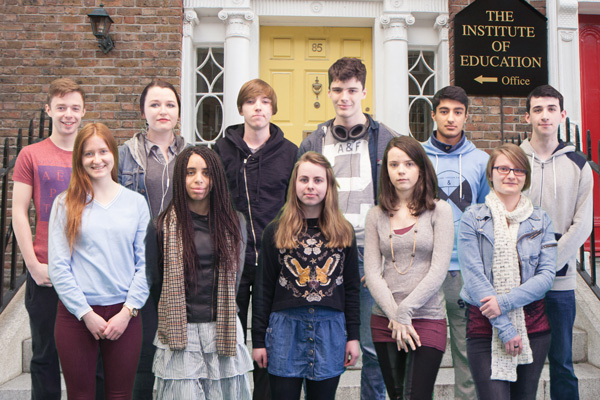 From lobbying to resolution writing, the Institute’s students made a big contribution to the St. Andrew’s Model United Nations that took place over the Easter break.

The Institute was represented by two delegations at the event; South Sudan and Iraq, both of whom made the most of the opportunity to engage in the MUN’s procedures and debate with students from abroad.

The Institute had two committee chairs and several resolutions passed at the event and a special mention is due to Celine Delahoy who received an award for her work as the South Sudanese Health and Youth delegate.

In addition to delegates, we also had three members on the event’s press team. Dara Moody, Lucase Keegan and Wura Arisekola were tasked with covering committee meetings, photographing debates and interviewing participants. Their excellent work was published daily in the event’s newspaper, The Delegate. 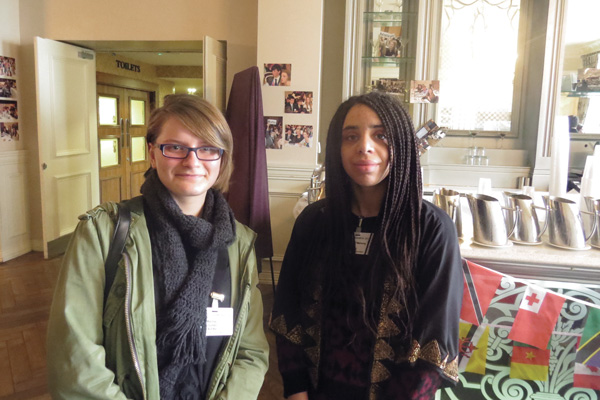 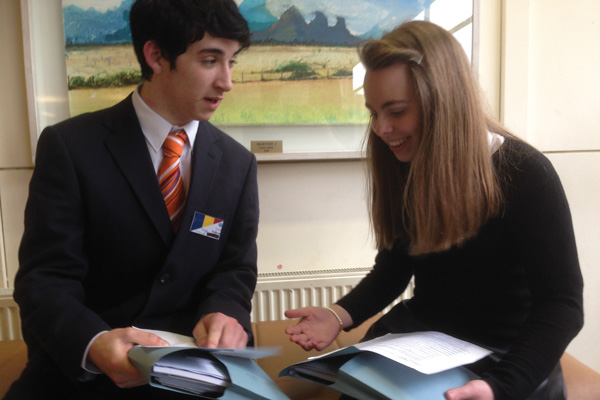 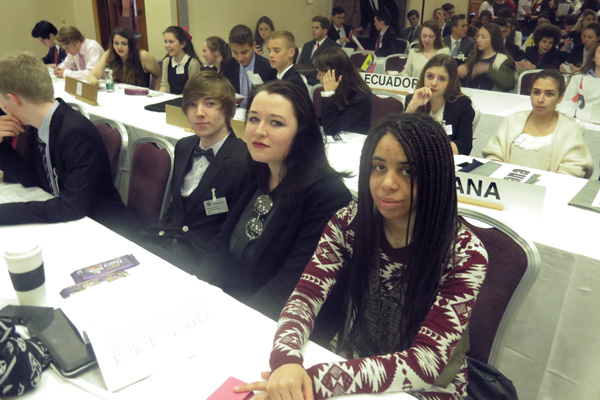 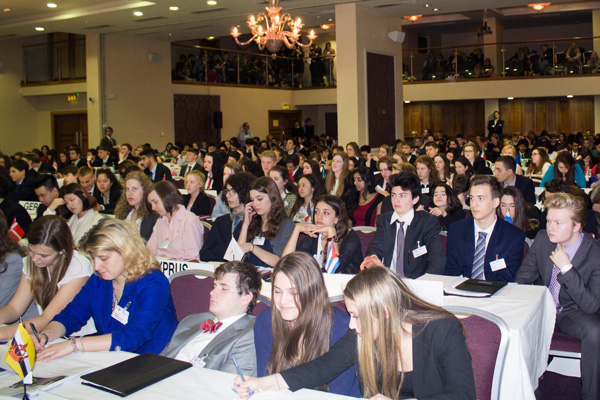