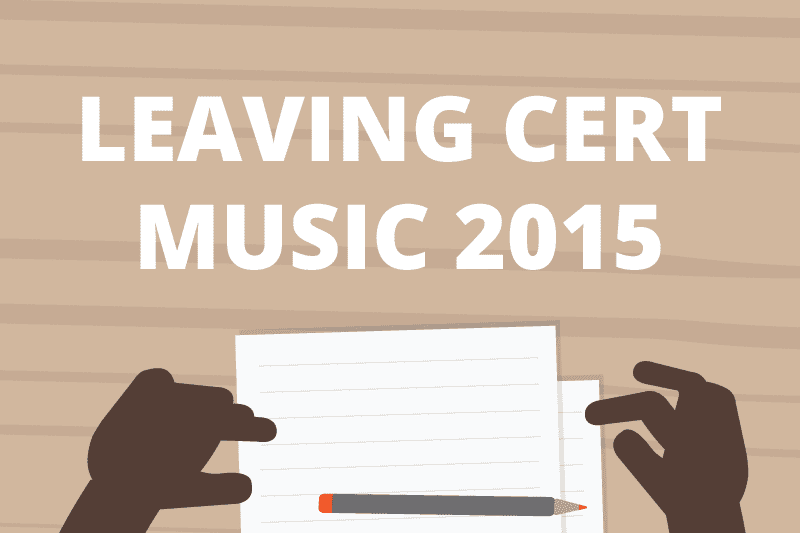 There are 6 questions on the paper, the majority of students attempt Q1 & Q5

Q1 Melody
A Major Melody with an upbeat was presented. In comparison with Minor melodies on past papers the Major melodies typically introduce more complex rhythmic patterns and the presented melody had a number of ‘rests’ within the given phrase. Weaker students could have been thrown by the upbeat and the rests, but if students had studied past papers, they would have known that every Major melody has had upbeat. The tasks associated with Question 1 were consistent with past papers, nothing new.

Q5
The cadence points were quite readily identifiable. Cord choices were quite straightforward, providing students knew how to use inversions. In the baseline students were given 1 bar of the baseline, which some students found challenging, however it was clearly triadic.