Patrick Kavanagh Remembered at The Institute of Education 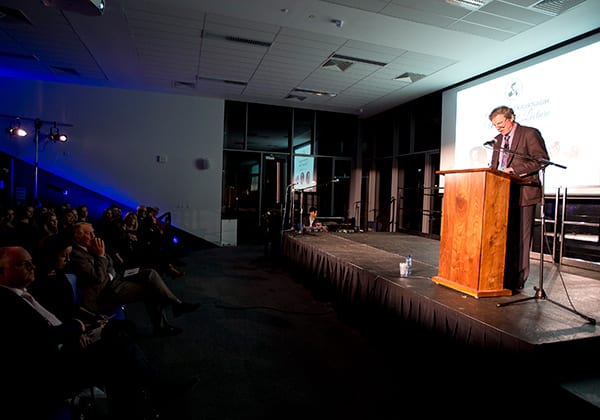 To mark the 50th anniversary of the poet’s passing, Paul Durcan delivered a keynote lecture in memory of Patrick Kavanagh at The Institute of Education, yesterday evening (Thursday, 23rd November).

Durcan was certainly a fitting choice for the memorial, having been appointed as Kavanagh’s successor by Kavanagh himself, when he wrote the following lines during his last days in the Summer of 1967:

“On Paul Durcan my hopes are pinned,

But wait till he gets his second wind.”

Durcan’s biographical talk recalled details of the ‘accidental’ friendship between the pair, a friendship which has served to inspire Durcan’s own work since its inception. Durcan though, would have it known that he would rather not say that Kavanagh influenced him, but rather, is a part of the ‘very core’ of his being.

Durcan recounted little known stories of Kavanagh from his own unique point of view. Tales of a master and apprentice – the former nearing the end his life, the latter just beginning his own.

Also central to the evening was the presentation of the annual Patrick Kavanagh Poetry Award, which was presented to Ruth Timmins of Curracloe, Co.Wexford, in association with The Patrick Kavanagh Society, Inniskeen.

The award, which is synonymous with recognising the most inspiring talent in Irish poetry, was also won by Durcan in 1974. It was timely then that Durcan was present for its presentation, all these years later, on the 50th anniversary of Kavanagh’s passing. 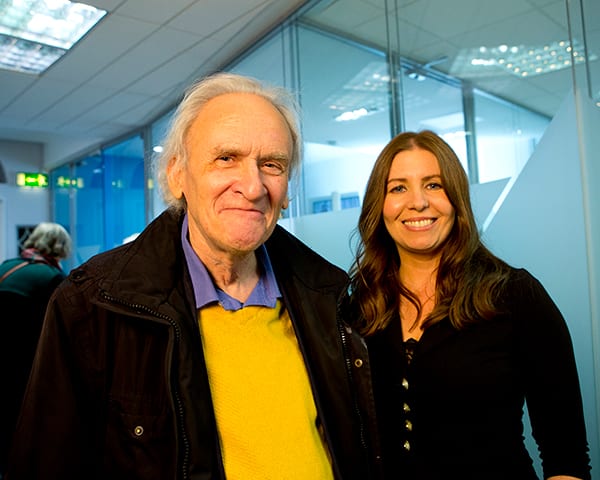 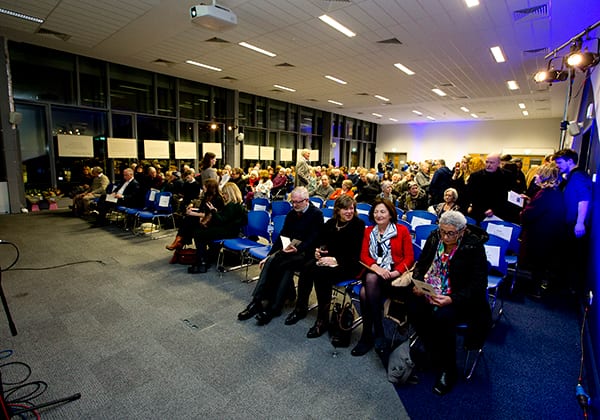 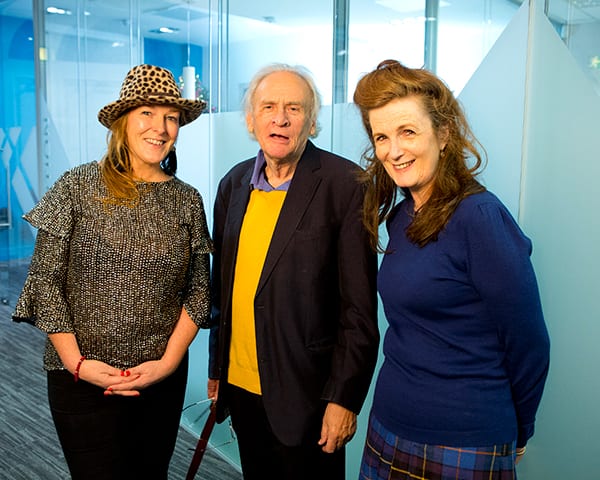 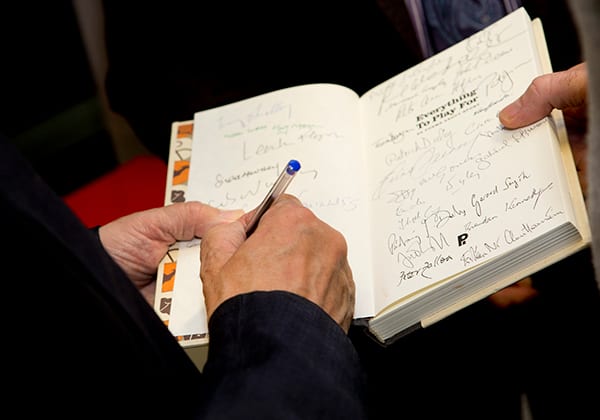 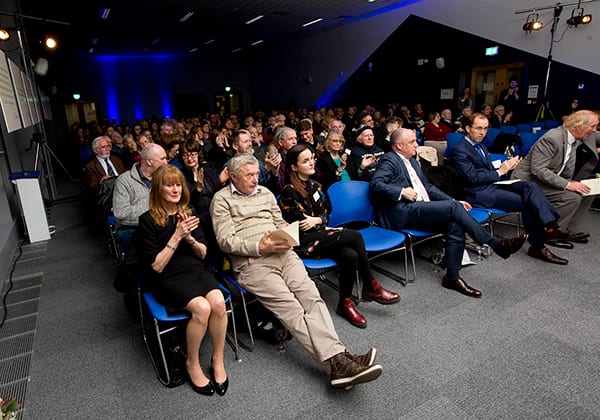 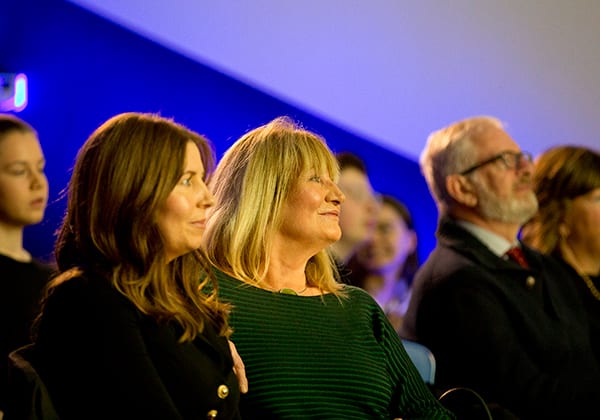 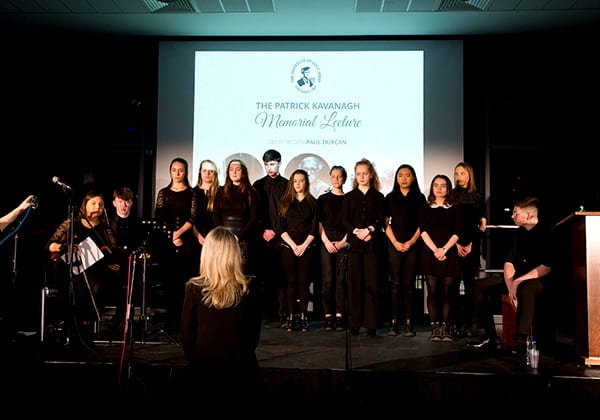 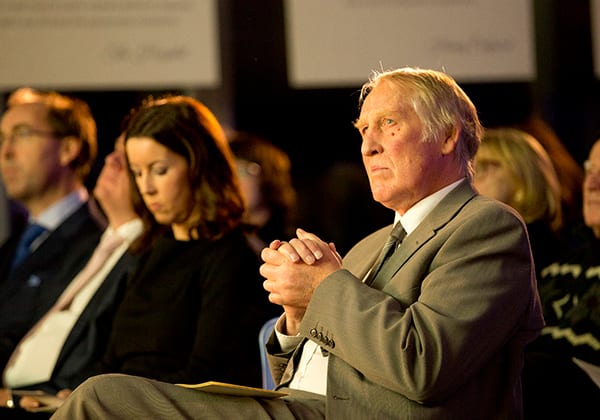