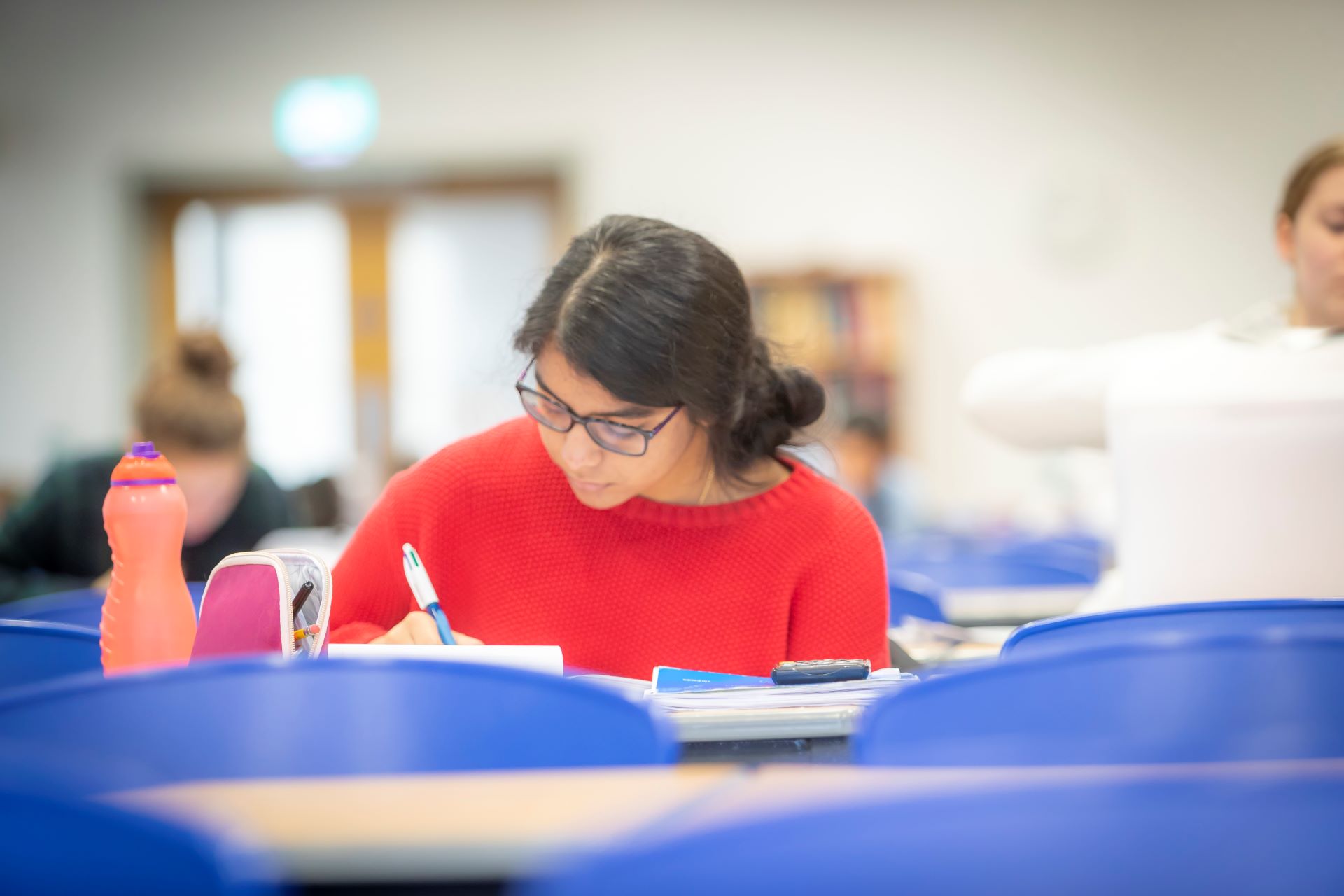 A very nice paper that rewarded hard working students. Students that practised with past papers, going right back to the introduction of the new syllabus in 2002, were rewarded in this exam.

Students will be very pleased with Question 1 on acceleration due to gravity, which was widely anticipated, as it has not appeared since 2009.

Some of the questions in this section combined topics from different parts of the course. Students who had taken short cuts with their revision will have been caught out here.

A part of Question 6 was taken from the sample paper in 2002, when the new syllabus was introduced.

Question 10 was a combination of the topics light and sound. The light part of the question last featured on the paper in 2005.

Question 11 was a very nice question on rivalries in physics- Tesla V’s Edison and Lise Meitner V’s Ottto Hahn. It was nice to see a question on the paper that showed the frail, human and competitive side of scientists.