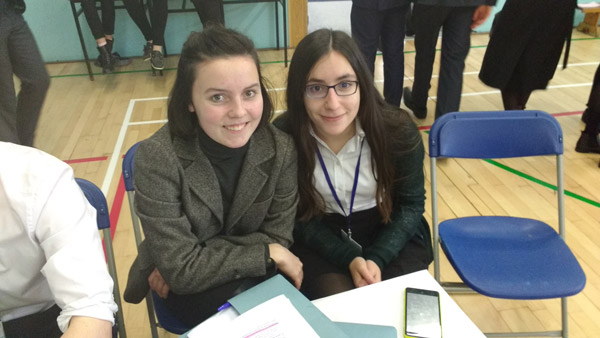 Three delegations from the Institute attended the Rathdown Model United Nations in November 2015. For many of the students this was their first M.U.N but you would never have known based on their level of engagement and keenness to take part.

Representing Lithuania, Venezuela and The Philippines, the students had to tackle some of the biggest issues facing the world today. In the Security Council committee room Cormac Kavanagh (5th) and Naomi St. John (5th) debated resolutions on how to provide for displaced people in Syria. Meanwhile inside the DISEC room Aaron Bowman (6th) and Ronan Hearne (6th) discussed government surveillance. Mark Smyth’s (5th) impassioned debate over measures to prevent further economic crises in the Economic and Financial committee won him an award.

In the Historical committee students had a chance to address questions of space race regulation and Tienanmen square. Wura Arisekola (5th) (Ambassador for the Philippines) was given an award for the quality of her resolution and the standard of her debating

Congratulations to all the students who took part. The next M.U.N the school will be attending is in Wesley College in February. 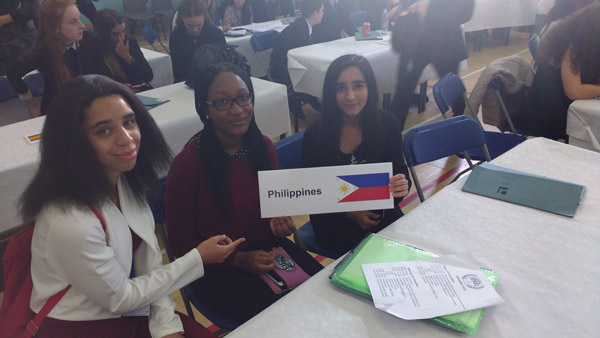 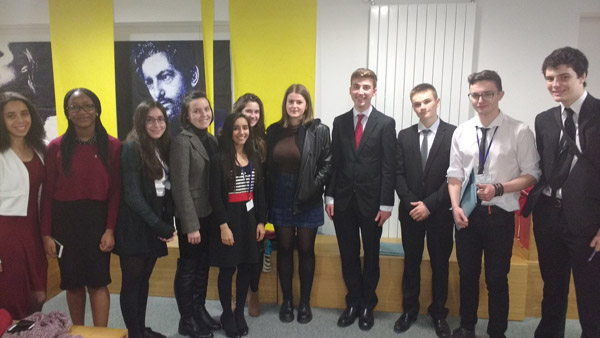