Skip to content Skip to main menu
4th Year Programme/So you want to be a doctor?

So you want to be a doctor? 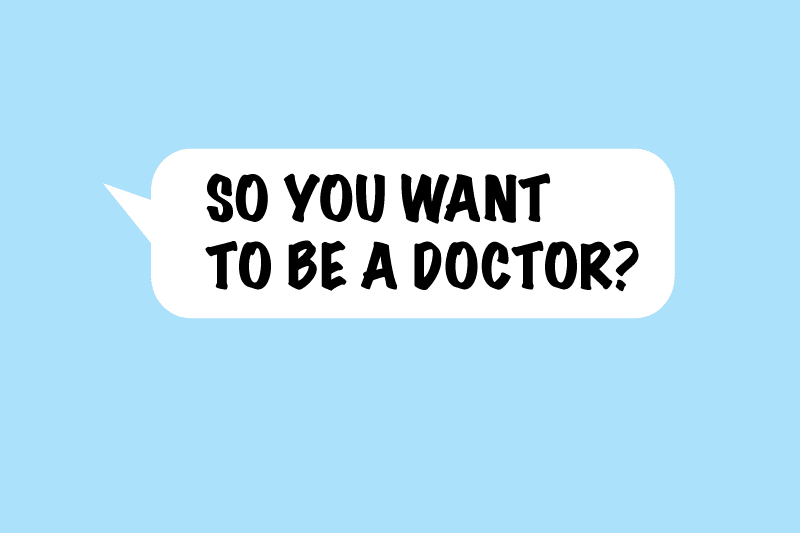 Want to know what life would be like as a doctor?

Students considering medicine may be interested in “So You Want To Be A Doctor” , a three part live-streamed series, produced by the Royal College of Surgeons in Ireland

Presented by Professor Arnold Hill, Head of RCSI’s School of Medicine, the series gives students a glimpse into the lives of doctors who specialise in various medical fields. The series will look at the work of a number of doctors including an obstetrician, a microbiologist, a gastroenterologist, a neurosurgeon and an orthopaedic surgeon.

Register your detalis at www.rcsi.ie/beadoc and they will send you the live-stream on the day of each broadcast. Students can also take part in an interactive live-streamed questions and answers session after each episode by commenting below the live-stream or mailing their questions.

– Episode 1 took place on Thurs, 19th November 2015 and can be watched on the RCSI website.