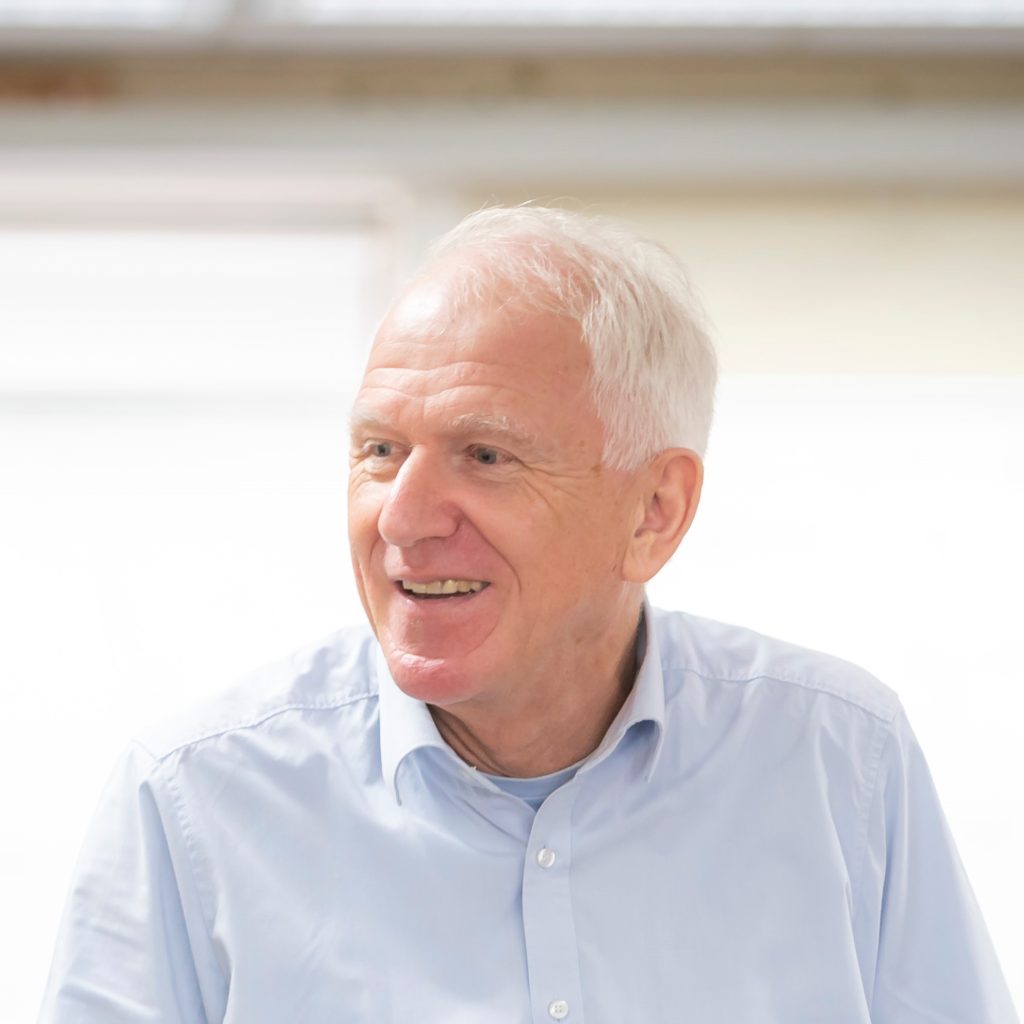 In 2005, he was appointed as the first Chairman of the newly-formed Irish Applied Maths Teachers’ Association (IAMTA). Oliver Murphy has now re-joined the Institute of Education as a teacher of Maths and Applied Maths. Here he will continue to inspire young people to understand, master and love these wonderful subjects.