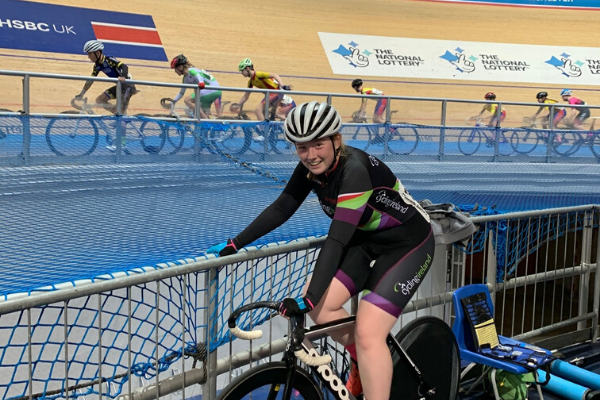 Keela year was selected for the ‘Women’s Commission Of Cycling Ireland’ team to compete in the ACT Manchester Omnium at the The Manchester Velodrome (National Cycling Centre), yesterday evening, January 13th 2020. After training hard on the run up to the event, Keela won the Women’s Omnium elimination race and came 2nd overall in the competition. Well done Keela and we wish you the very best in your cycling career!