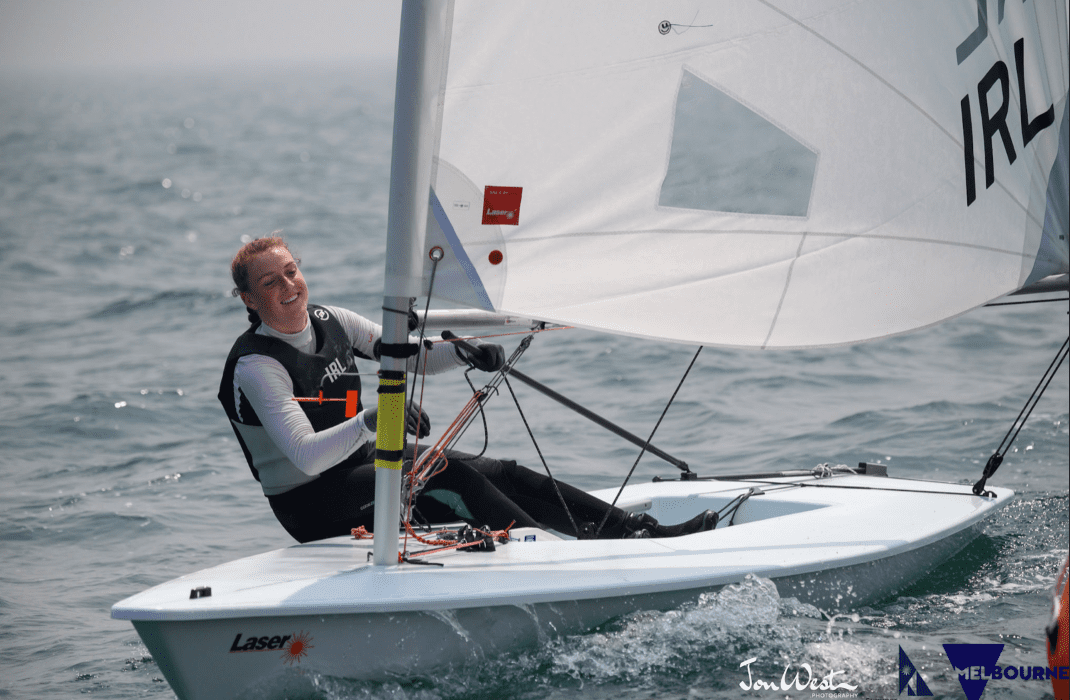 5th Year student, Eve McMahon, is currently in Lanzarote, at the Team Ireland Sailing training camp, and at the same time she is studying 8 Higher Level Leaving Cert Subjects. This is an absolutely incredible story about an outstanding young Irish sailor, who is also using our online learning platform. So, even though she is training with Team Ireland in Lanzarote, she still has access to all her classes and is able to study effectively for her exams.

While Eve is in Lazarote, she is working with her training partner Annalise Murphy, who has already competed in multiple Olympic Games, to held her get ready for the upcoming Olympic Games in Tokyo.

Recently, Eve was featured in an interview with a Team GB Sailing coach, who helped one of his sailors win gold at the London Olympics in 2012. In the interview she speaks about what she has been up to and what her plans are for the future, including finishing her Leaving Cert studies. The video interview is below and is courtesy of jonemmettsailing on Youtube. You can also find shop photos of Eve in action at the bottom of the page.