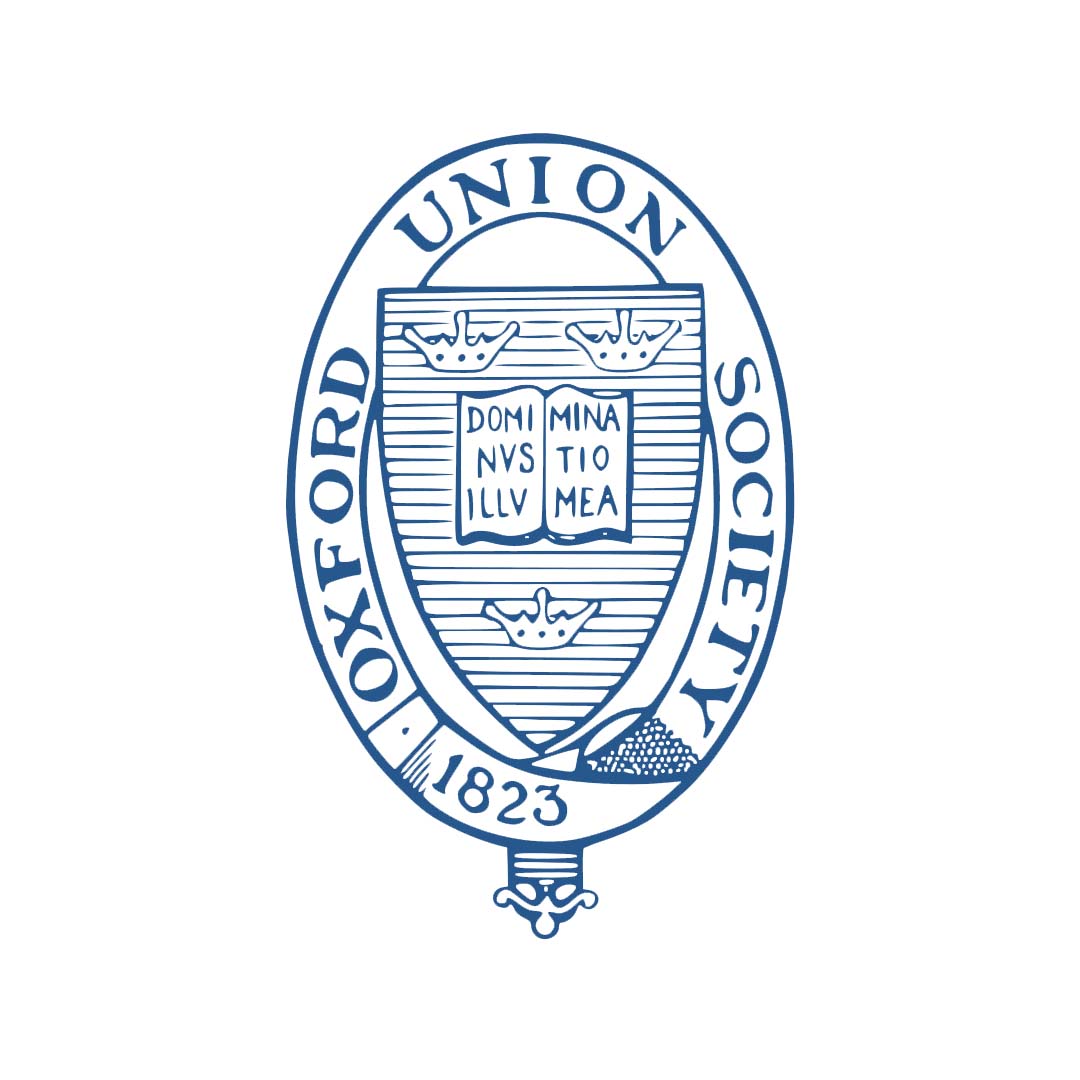 Each year, over a thousand students are invited to participate, and last year had over 350 schools competing. The competition offers students an excellent chance to develop their skills and confidence in public speaking, thoughtful argumentation and analytical problem solving, and is open to students of all ages.

The best performing teams in the competition compete in Finals Day, held at the historic Oxford Union. The Union is one of the most prestigious debating societies in the world, with an unparalleled reputation for hosting renowned speakers from around the globe. Established 200 years ago, the society has a long tradition of challenging thought and aiming to promote debate and discussion not just in Oxford University, but around the world.

The event went brilliantly and we were delighted to see two of our students, DuiLan Sun and Millie McCabe (both 5th), qualified for Finals Day (March 11th 2023), held in the historic Oxford University.

We look forward to following their progress and seeing how they fair while debating in Oxford Union this March. 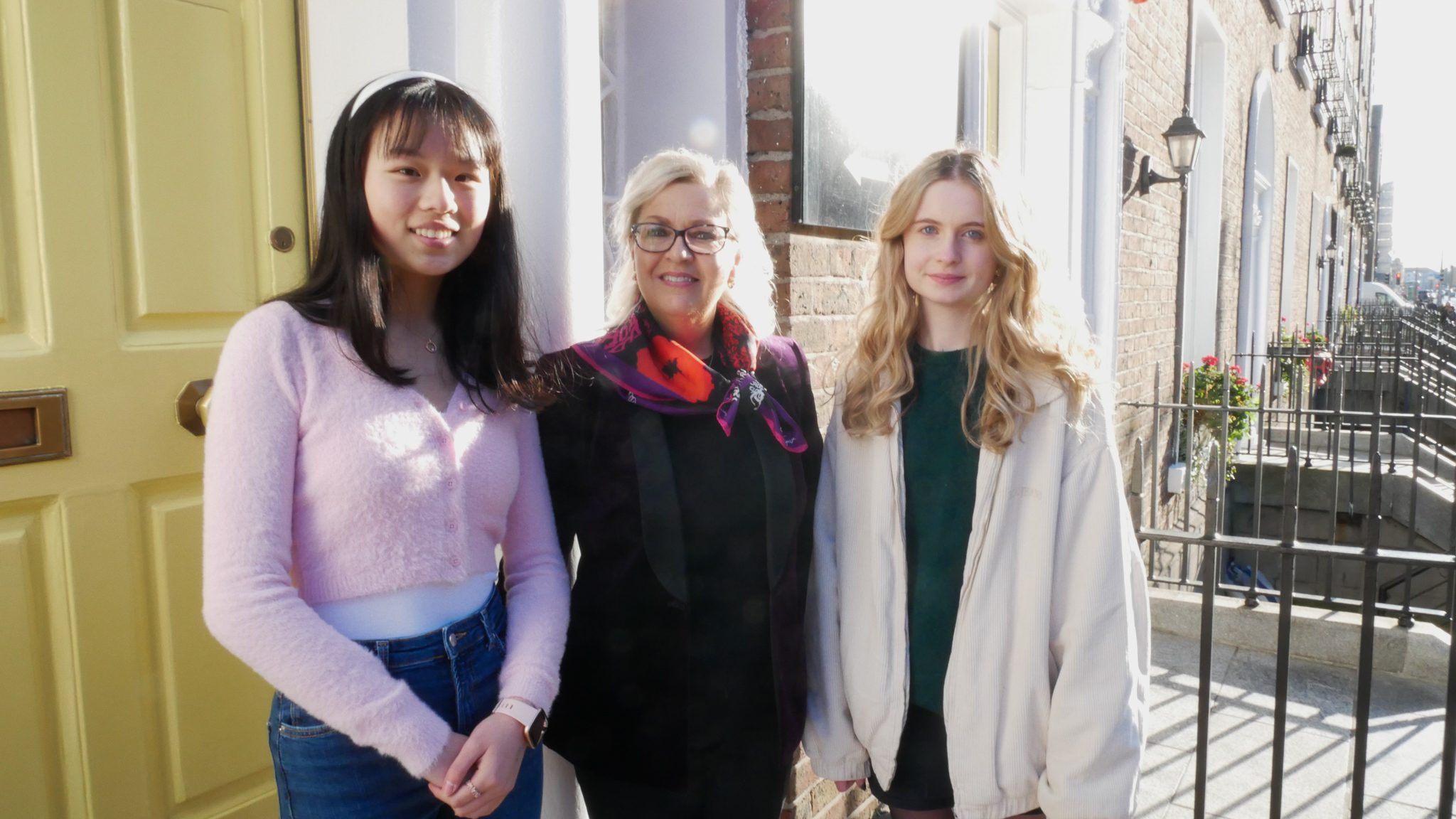