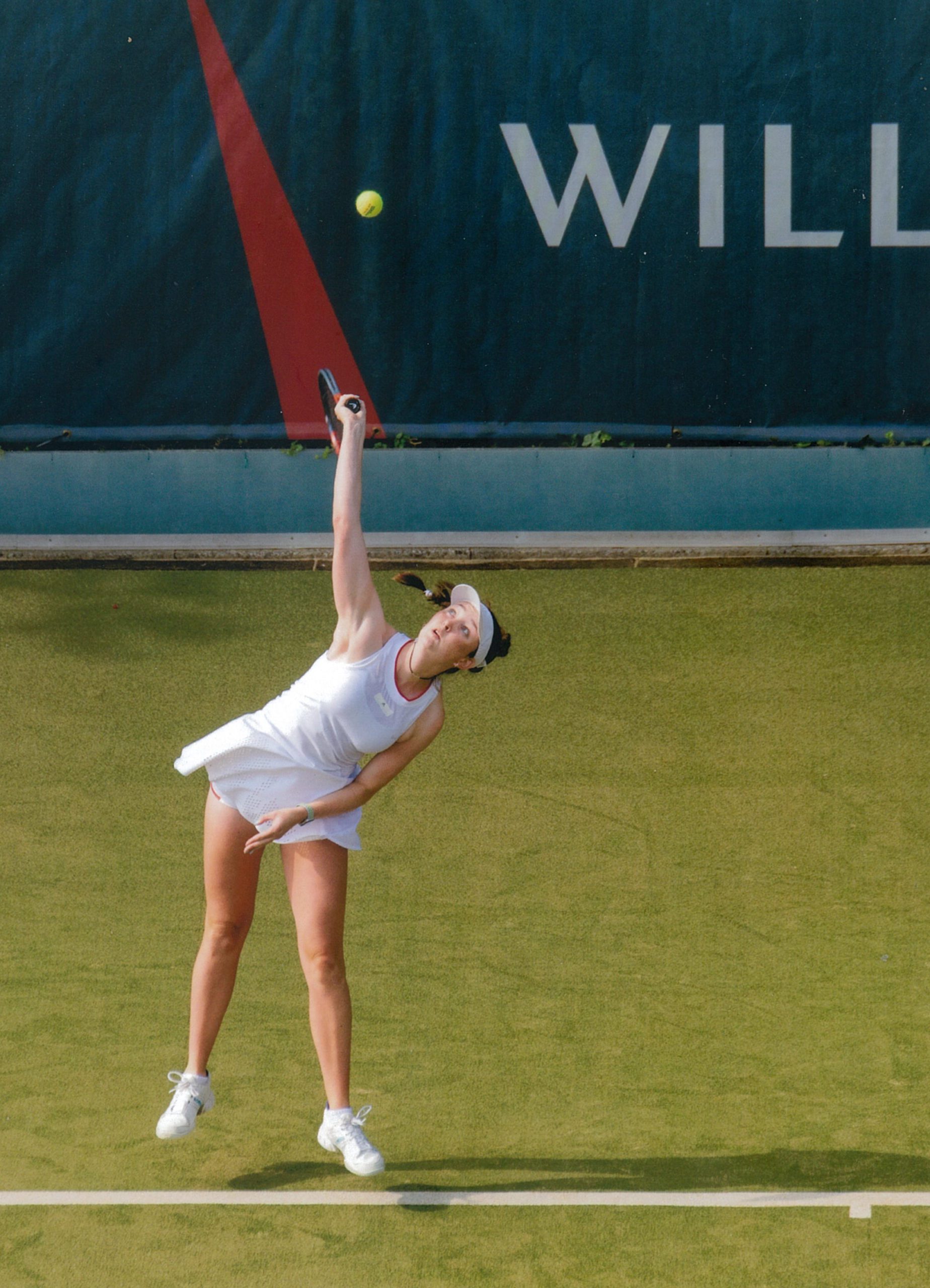 Congratulations to 6th year student Aisling O’Connor who recently represented Ireland at the Junior Four Nations Tennis tournament in the UK. The competition, which ran over three days, saw Team Ireland take on teams from Scotland, England and Wales.

This follows a busy few months for Aisling during which time she competed in and won an international junior tour doubles title in Greece. She also won the Irish Junior Open U18’s event in the Fitzwilliam Lawn tennis Club in late August

We are incredibly proud of Aisling on her fantastic achievements and wish her all the very best for the future.